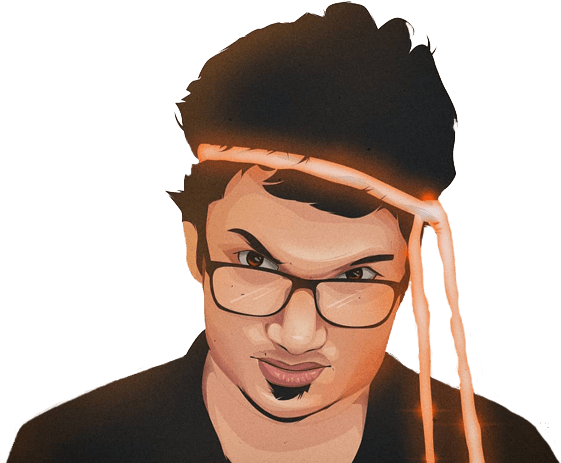 I am Dilshan Abeygunawardana and simply I am a "Chaos Junkie Sophophile Capitalist".
also, I am a digital content creator with over 350,000 follower base on Social media.

In my free time, I host few youtube channels and one of sri lanka's top rated podcasts, Dilshan's Thoughts. ( recognised by USAID as the of most influential podcast of Sri Lanka )

I love making new stuff. I have made some PC and Android games, painted some art, won about 70 awards, and certificates locally including an e-Swabhimani for a computer game I made & internationally starting from winning 2 consecetive bronze medals from 28th and 29th International Children’s Art Exhibition at the age of 5.
I also featured on national TV and papers several times too.

Disrupted Sri Lankan freelancing sector by introducing NFT generation through video tutorials on myHub, bringing millions of dollars to Sri Lanka ( long story, explained on Days of Dilshan vlogs ) and is one of the world's highest ranked NFT freelancers on Fiverr and the highest earned NFT gig in the world.

That's about it for now. If you want more information, click thourgh the site or scroll through few posts on my facebook profile, you will learn a lot.
See ya around. Peace ! 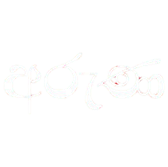